By using this website, you agree to the storing of cookies on your device to enhance site navigation, analyze site usage, and assist in our marketing efforts. View our Privacy Policy for more information.

Onychomycosis is a dermatophyte infection (think of mold!) of toenails. Dermatophytes, fungi, live and grow on keratin which is what our hair, skin and nails are made of.

Yellow, white, green discolouration of the nail, thickening and crumbling of the toenail.

Nail fungus, also known as onychomycosis, is a common nail disease that affects 10-20% of the general population. It is also very difficult to treat due to the difficulty in killing the fungal spores that are found on top of the nail, within the nail and underneath the nail.

Nail fungus is characterized by multicoloured discolouration (yellow, white, green), toenails becoming crumbly, brittle, lifted and even an unpleasant odour. Most people become self conscious with the appearance of their fungal toenails which makes them search out for help.

Fungus can be found in dark, moist environments like our footwear. Nail fungus is very contagious and can easily spread from infected pedicure equipment to your toenails. It is very important you try to maintain dry, clean footwear as well as be mindful of the foot tools you are using.

How can you treat?

Recommendation to prevent the issue:

We’ve got you covered!
The following treatments are available for your
Fungal Toenails
: 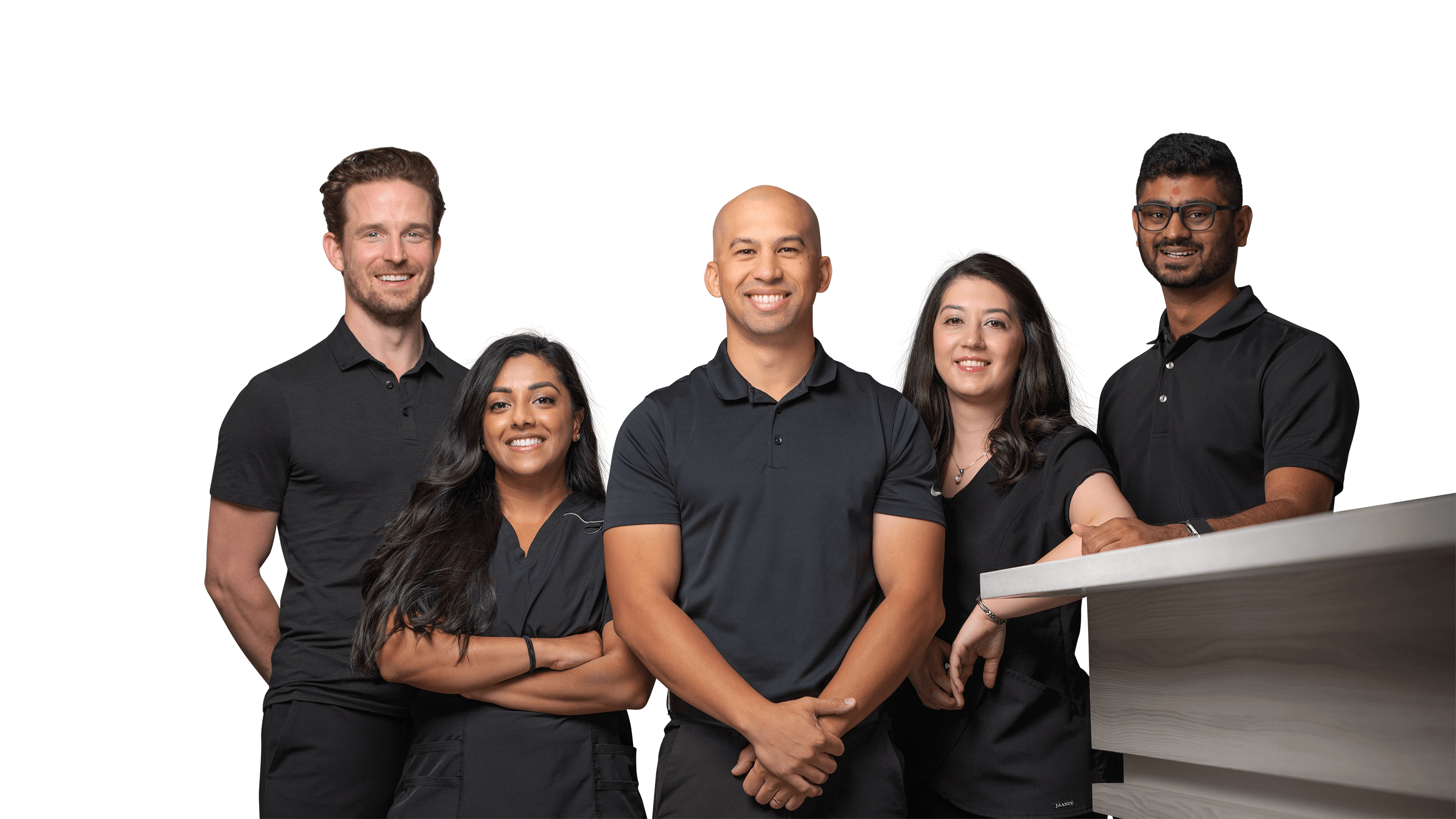